Android has its name for the customization it can provide. Different manufacturers exploit this freedom in different ways. You can find a wide variety of skins for different companies. These skins are based on the Android OS. But sometimes, the phone that you love has everything great except the desktop or user interface.

The best way to overcome this is to use a launcher. Many launchers are free, many paid, but you can get a different experience out of your phone using these. Not only that, you can check out great designs which third-party developers come up with. That being said, let us get you the 10 best Android Launchers for customizing your phone. 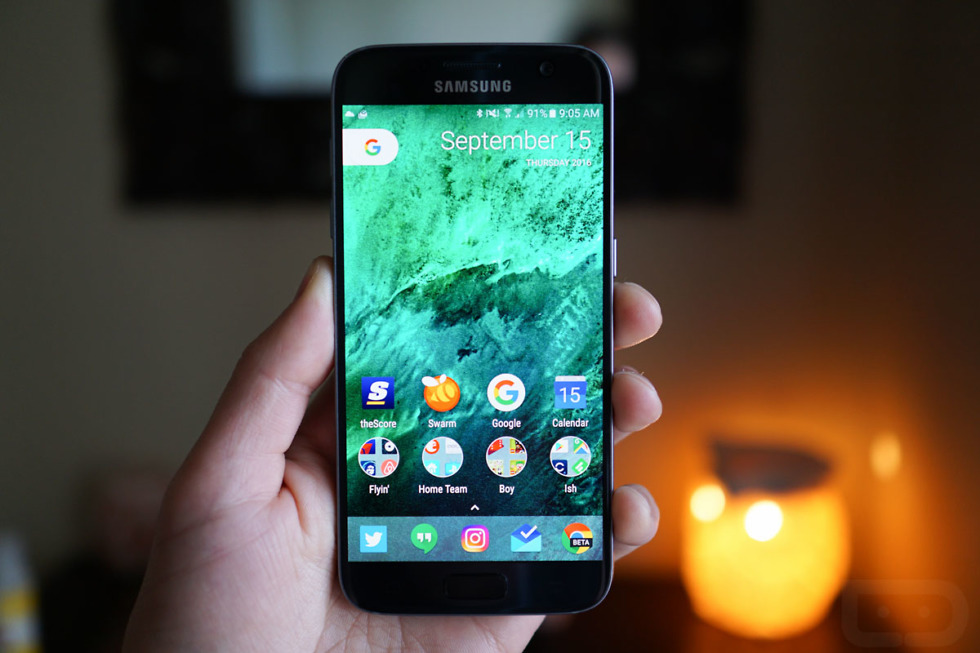 Alright! This has to be on this list. If you are even a little bit into the Android world, then you have definitely heard about this one. Nova provides you tons of customizations. Icon packs, widgets, search bar options, notifications styles, gestures, themes, custom grid options, and a lot more. You name it and you have it in Nova Launcher.

Nova is not only super customizable but also efficient and fast. According to me, the number of customizations this launcher can provide, you can unleash your imagination and get a fabulous layout. This not only makes your phone aesthetic but makes the experience very very smooth.

Setting up the preferences though is gonna take some while. Since there is a lot that can be customized, you’ll have to take your time to make your setup “Personal”. But once you are done setting up everything, oh man this is something! Definitely check this out. It is available both as a free version and a premium version. Some features are locked in the premium version. 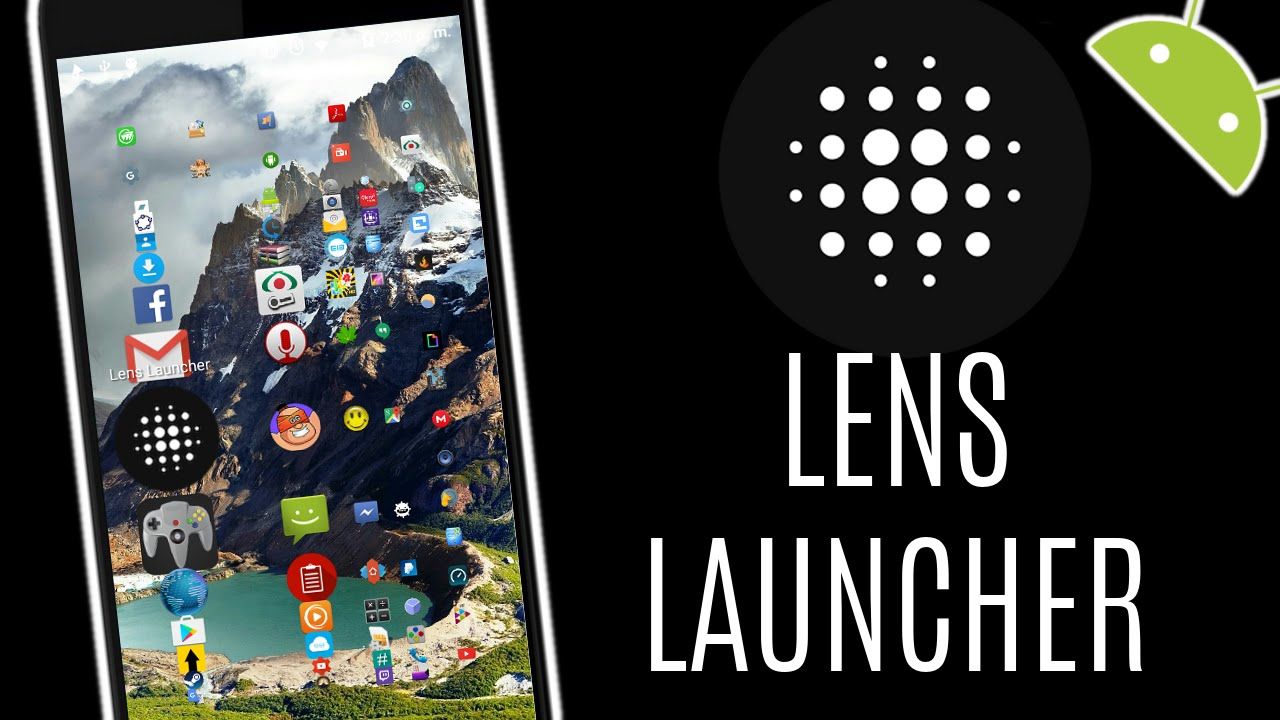 This is an intuitive and minimal launcher. You’ll understand what I mean when you try this app. If you are someone into minimalism and simplicity, this is a must try. This creative launcher brings one single home screen with all your apps spread on your screen. When you touch the screen and scroll around, the apps zoom in around your finger so you can see them properly. The zoom is like a lens effect, and hence the name Lens Launcher.

Other than being free, it is a small, lite and easy to setup launcher. There is hardly anything you will need to change. But if you wish, you can change animations settings, icon size, spacing, etc. Though this looks nothing like Android, you should try it out for its different design.

Evie launcher is for the people who are performance hungry. This is one of the fastest android launchers you can get for your phone. It’s famous for its lightness and smoothness over stock android.

It has a super useful Universal Search Feature within your apps from one place. It also offers a wide variety of home screen shortcuts and customizations. The launcher looks very clean and comes with some beautiful HD wallpapers.

One of the major reasons that Evie Launcher has made it to this list is that it enables you to choose from different search engines. Other than that, you don’t have that many gestures as Nova. But the app balances things off with its speed, light weight and simplicity. 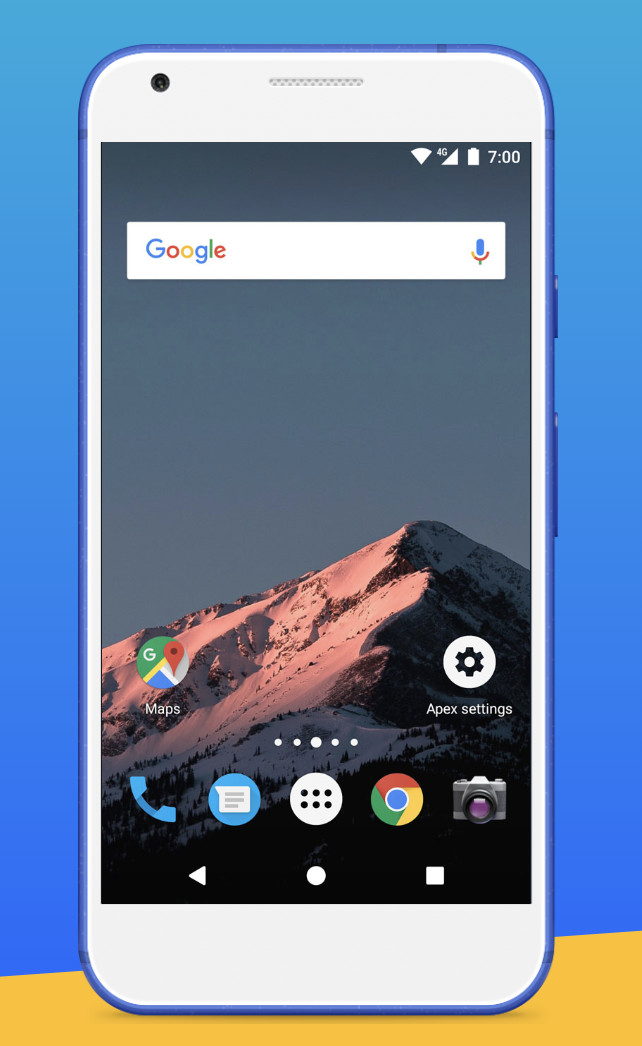 Apex launcher has a lot of aesthetics to offer with thousands of themes and icon packs. It is a lightweight launcher optimized for both phones and tablets, which you don’t find very often.

You can add up to 9 customizable home screens and hide apps in the app drawer. The launcher can sort the apps according to the title, installation date or how frequently you use them.

The pro version comes with more gesture options, powerful app drawer customizations, and many additional features. Also, this ranks amongst the fastest launchers for Android. Niagra launcher is one of my favorite launchers personally. This is a minimalist focused launcher for your android phone. As it is more minimalism focused, the app does not offer a lot of customizations.

The home page is simple with your most used apps and a clock widget, You can customize the apps you want to see on the home page. On swiping and sliding up and down, you can access all the apps.

The package size is small. This enables the app to run smoothly on low-end devices too. The app helps you to declutter your phone. Even though the launcher is smooth and minimal, it is a bad choice for people looking for gestures and customizations. Don’t be surprised to see an android launcher from Microsoft. Formerly known as Arrow launcher, this one has a lot to offer. It is elegant and fast. The best part that you would find with this is that you can sync your phone completely with your windows pc. You can access messages, share photos and videos, and much more.

The only drawback is that you don’t get as many customizations as you do in other launchers. Also, I found the interface and aesthetics not up to my expectations. But other than that, it can be your daily favorite. So definitely check it out.

One of the oldest and favorite launchers of all time. This is for the android users who love the stock android feel. Most of the phones nowadays come with skin over Android. This sometimes is done very well but mostly, not so well. So to get the feel of stock Android.

It has all the basic customizations that you might need. The leftmost scroll on the home screen takes you to Google Now cards page. This is where it gets its name from. Overall a very great experience. Go check it out now. 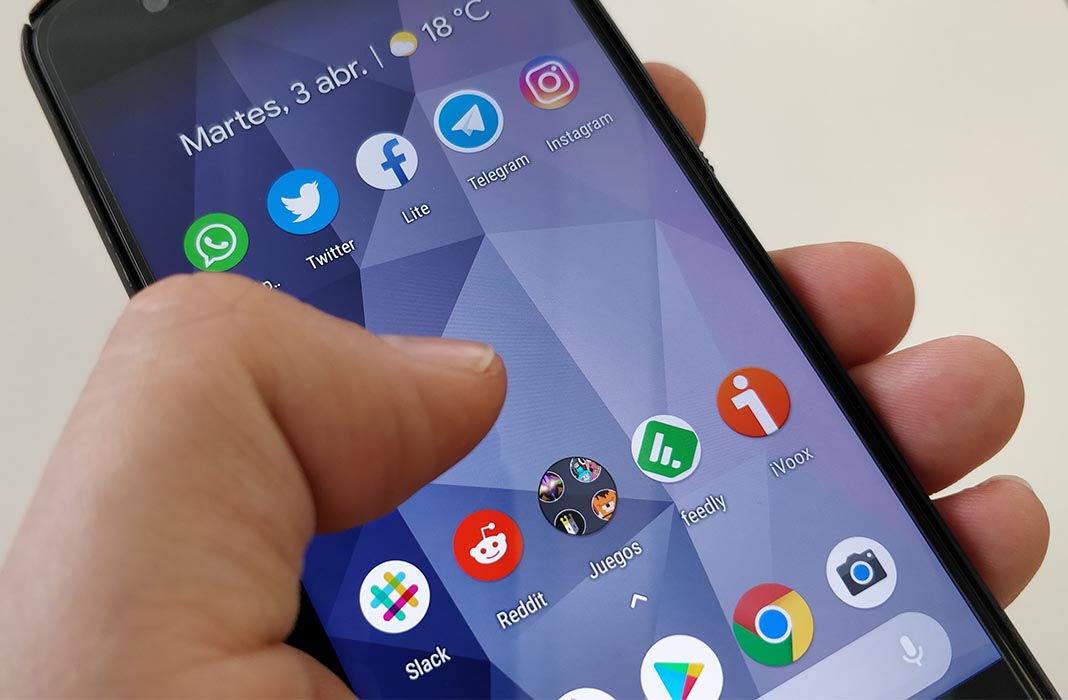 The Rootless launcher has got that name for a reason. You can root most of the phones nowadays and install custom software. It is not only a complicated process, a dangerous one, but also time-consuming. So instead of going of those hardships, get yourself Rootless Launcher.

This is of course not an OS or mod for your phone but it will never let you feel bad about launcher side of things at least. There is not much to be described her. Rootless launcher gives you a pixel feel on your phone. It doesn’t require root of course. It is aesthetic and fluid.

Okay, this one was not to be expected here. But some people might still like this version of the launcher. This brings to you the exact feel of Windows 8 offered by Nokia phones a few years back.  Even though this was not that big of success but the interface deserves some appreciation.

The idea of tiles is something that might still intrigue some people. the live tile features and ease of use of that launcher makes it worth a try.